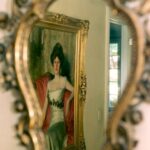 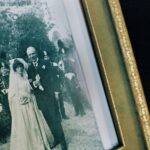 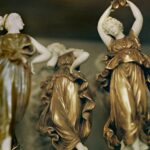 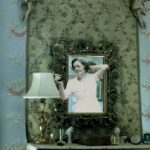 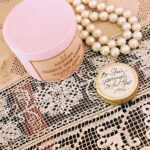 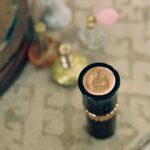 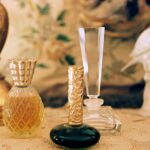 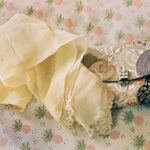 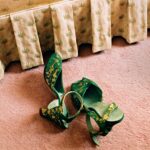 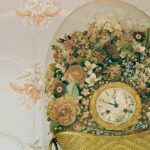 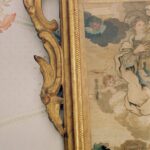 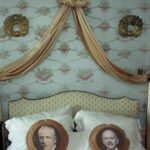 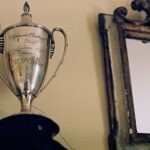 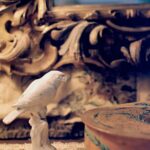 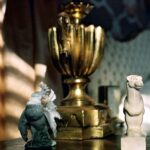 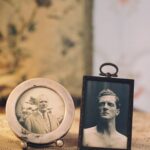 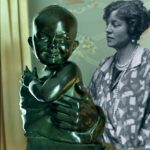 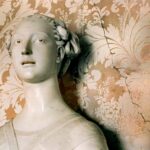 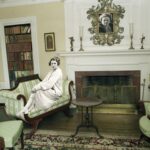 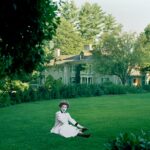 When the opportunity arose to become the 2013-2014 Artist-in-Residence at Chesterwood, I knew that I wanted to focus on Margaret French Cresson (1889-1973).  Daniel Chester French’s only child, Margaret, better known as “Peggy,” spent the majority of her life at Chesterwood.  She appealed to me because she was an accomplished sculptor in her own right, and spent much of her time keeping her father’s work and the country home he loved alive.  She wrote a biography on her father entitled: Journey Into Fame and it is due to Margaret’s dedicated efforts that the house is now part of the National Trust for Historic Preservation. Her imprint is visible as you tour the house, most obviously her bedroom.  Beginning in 2015, the house will be rehabilitated in preparation for future artists to live and work once again.  I wanted to capture Margaret’s spirit while it is still very much in evidence.

By all accounts, Margaret was a lively presence in Stockbridge and played many roles in town.  As a young girl, she and her friends filled the house with activity and later in her life, she loved having teas on its porches and hosting dinner parties.  In fact, in the midst of a dinner party in 1973, she died in her seat as the party carried on around her.  No doubt, she would have wanted it that way.

But not all was merry in her life.  Margaret married a man in the diplomatic service, William Penn Cresson (1864 – 1932), who was quite a bit older than she and sometime during their marriage she had a stillborn child.  Penn, as he was called, died after eleven years of marriage in 1932, only a year after her father’s death.  These two losses left her desolate.  Surely these events shaped her and colored her view of life.  But if one looks carefully at all that she surrounded herself with– the crown above her bed, the cherubs over her dresser, the white crowing rooster sitting on her bedside table and the unrelentingly cheerful pink of her bedroom–she never let on.  She chose, instead, to create “an oasis of beauty,” (her father’s description of Chesterwood).  She chose bright colors and fabrics to decorate her home.  She chose to wear stylish clothes.  She chose lilies for the scent they sent wafting through the house on summer days.

My installation, “Oasis of Beauty,” focuses not on the physical beauty of Chesterwood and its surroundings, which created an oasis for her father, but on the oasis of beauty that Margaret created for herself.  Of the two rooms exhibiting my work, one room features images of Margaret and her father.  They are hung in the windows like spectral observers from the past.  On the walls hang color photographs of objects and articles of clothing that belonged to Margaret and serves to provide a key to her sensibilities as well as a love for color and texture.  In another room, there is a more playful “conversation” with the young and the older Margaret.  Black and white photographs from the Chesterwood archives at the Chapin Library, Williams College, are inserted into my present day images, creating a dialogue between the past and the present.  The chaise lounge covered in her favorite shade of pink belonged to Margaret.  The pillows on the lounge, depicting her make-up and perfume, allude not only to a time when “ladies” had a certain dress code and it was important to maintain a “public” face, but also to Margaret’s personal desire to protect and maintain her own image.  The quote from Margaret on one of the pillows, as recalled by her friend Mrs. Lewis B. Cuyler, sums it up best: You should always try to look your best, even if you are only going out to mail a letter, because you never know whom you may meet.

My many thanks goes to Chesterwood for providing me with this residency opportunity; Cassandra Sohn of Sohn Fine Arts and Giclee Printing; The Stockbridge Cultural Council;  John Clarke, Terry Wise, and Jenna Gazaille.