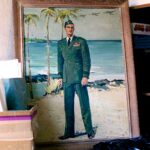 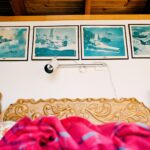 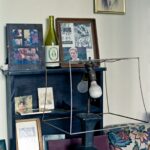 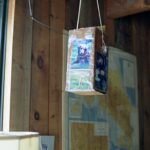 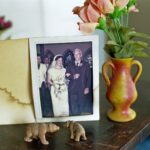 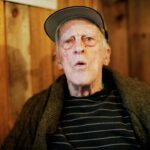 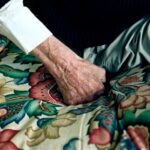 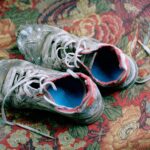 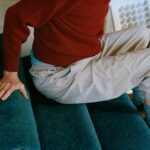 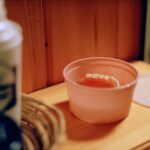 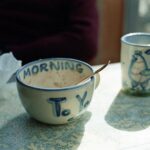 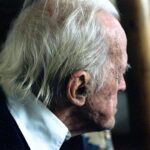 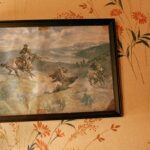 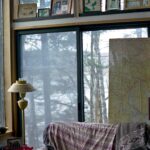 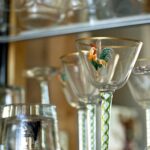 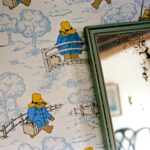 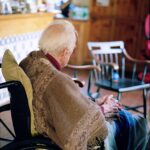 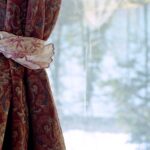 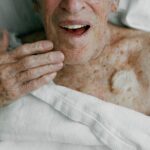 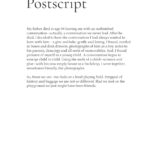 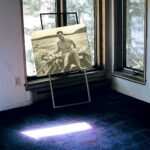 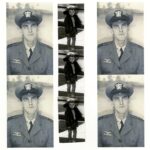 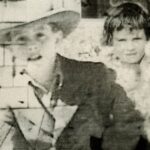 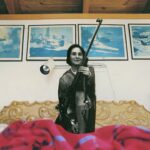 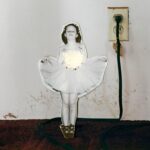 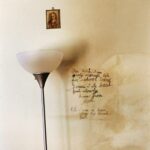 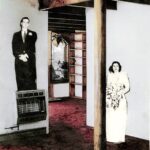 My intent, when I began photographing my father on his 94th birthday, was to illustrate our many differences.  I wanted to show the world, and prove to myself, just what an ornery, stubborn old curmudgeon I had had to negotiate my whole life.

My father’s life was defined, in part, by his early years in a boarding school in Arizona created by his mother to alleviate his asthma. This introduction to the “Wild West” played a role in who he was- fiercely independent, a contrarian and not fond of rules or those who make them. His experiences in WW2 also shaped him. Although he never talked about them, there was evidence everywhere in his house from spent cartridges on dusty shelves to photographs of fighter planes hanging above his bed. I never knew until after he died that he had received a Distinguished Flying Cross given for heroism or extraordinary achievement.

And so I photographed him and his belongings.  What emerged, however, is not what I had intended, although there are hints of that man. What evolved was a portrait of a complicated man, independent yes and stubborn, but not without a sense of beauty and whimsy.  Frail as he was he fought to maintain his dignity to the end. When I look at the images now I see more similarities between us than differences. I don’t think that it is random that my father’s belongings fit so well into my home, as if they have always been there, as if I had chosen them.