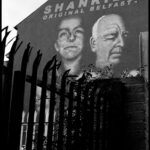 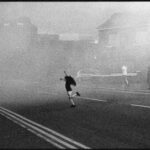 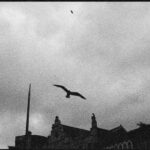 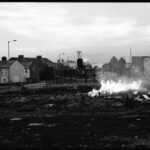 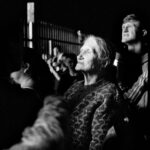 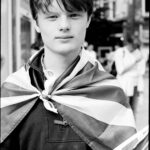 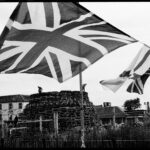 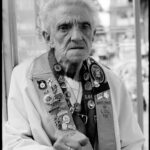 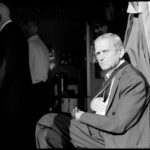 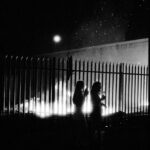 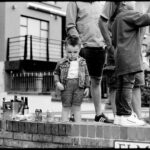 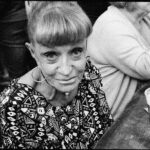 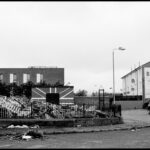 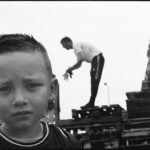 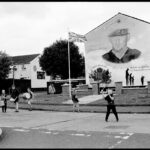 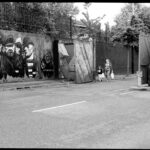 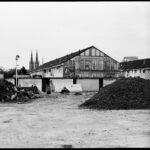 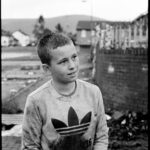 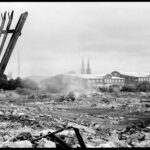 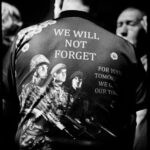 I am a sucker for an underdog. The people of the Shankill are, and consider themselves, underdogs. The Shankill Road, the Protestant enclave in Belfast, Northern Ireland, runs parallel to the Falls Road, a Catholic area. A concrete wall, ironically named the Peace Wall, topped with barbed wire, separates the two communities. When I first visited the Shankill in 2017, I was struck, not only by the wall but by the number of murals depicting the fallen “heroes” of The Troubles, thirty years of sectarian violence. Everywhere I looked was evidence of the past.  How, I wondered, were these people able to leave their past behind?

During the years that followed, I got to know people in the community. Scratch the surface and they will tell you their culture and traditions that go back centuries are being stripped away. The bonfires lit every July twelfth at midnight are being curtailed. These bonfires, often six stories high, lit the way for King William of Orange after his 1690 win over the Catholic King James at the Battle of the Boyne. The following day his victory was and is celebrated by day long parades throughout Belfast, but they have been rerouted and shortened over the years. “This is our identity; this is who we are”, one man told me. “Take that away from us and who are we?”

My series, The Shankill, portrays a people who are defined by the past and seemingly unable to move beyond it. They are fiercely proud, loyal, and not without a sense of humor. But they are also frustrated and angry. They feel overlooked by Great Britain, unfavored by the United States, and belittled by their own city council. They believe that their voice is unheard. I spoke to one man and asked “Where is the hope?” He answered, “There is no hope”. There are many photography books on Belfast, almost all were photographed during the Troubles. The difference between my series and those books, aside from the presence of soldiers, is that little has changed.